WhatsApp has been a popular messaging app globally due to its user-friendly features and reach. However, a recent update in its terms and conditions has ignited a debate and some people are not agreeing with it. To an extent that many of the users have started uninstalling the app.

In the wake of this update, an increase in the demand of competitive apps like Telegram and Signal have been seen. Signal also received an endorsement by Elon Musk and Jack Dorsey. Both the accounts have huge following on social media, especially on Twitter where the users questioned the privacy of WhatsApp after the recent T&C update. These activists also suggested their followers to stop using WhatsApp and move to Telegram and Signal instead.

According to the data by Sensor Tower, there were nearly 2.2 million downloads of Telegram and 100,000 downloads of Signal on Apple and Android since then.

In addition to this, Sensor Tower also reported that WhatsApp faced 11% decrease in downloads this week compared to the last one, I.e., 10.5 million worldwide. Last year, there were also rumours circulating that WhatsApp will not be available for free for its users. However, this is not confirmed yet.

WhatsApp is now asking users to let Facebook Inc. and its subsidiaries to use their data in order to improve Facebook advertising. This will also include sharing their location and phone numbers. Those who do not agree with the new terms and conditions, their accounts will be automatically deleted after some time.

Though One-to-one chat will remain encrypted as part of the new update, access to group chats by WhatsApp and Facebook is what is raising eyebrows.

What do you think about this story? Please share your views in the comments 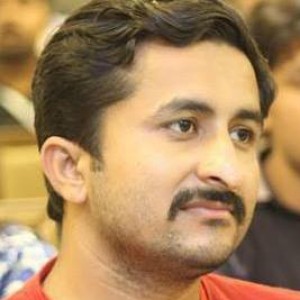